The Yamaha THR10ii Wireless is an excellent amplifier. I got one back in February and this week I (finally) took delivery of the Line 6 G10t wireless jack to go with it. Here‘s what I like and what I don’t like about this amp. 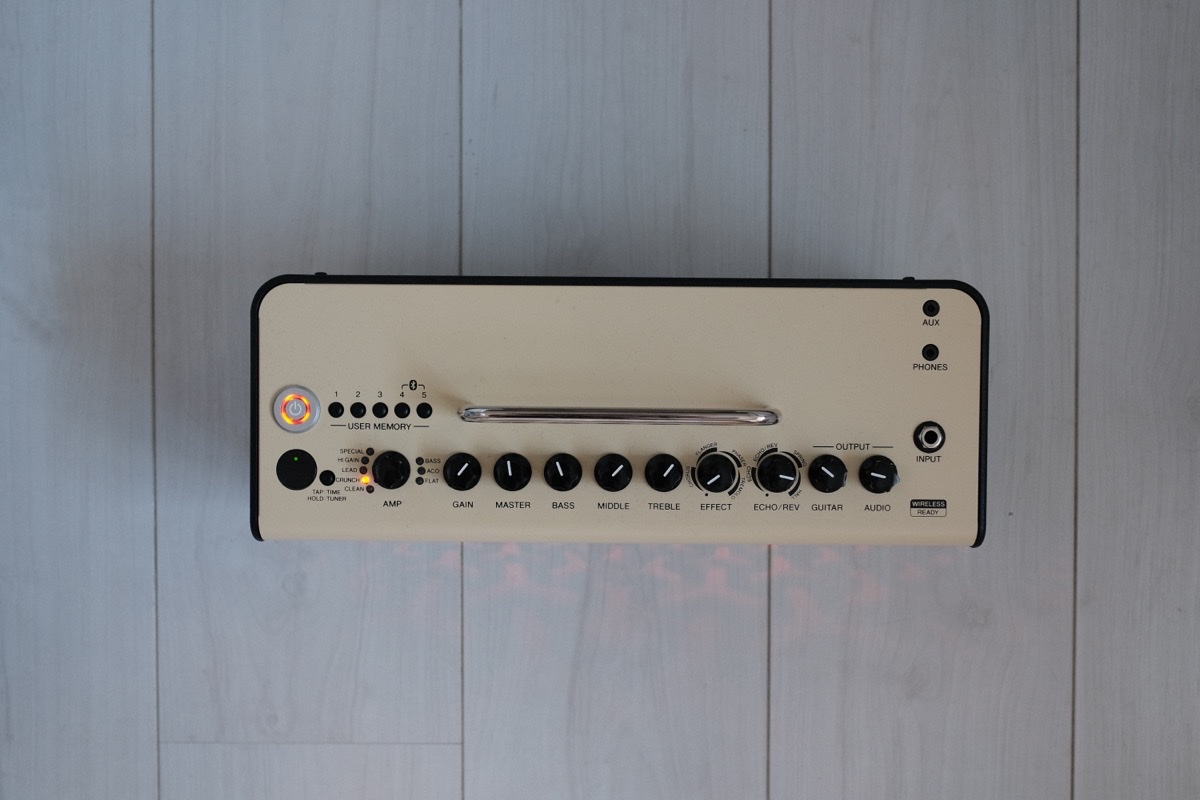 The amp sounds great and has a lot of options. Every sound on this amp is digitally modeled. You can choose between the ‘amp’ you want to simulate, the size of the room you are in (for reverb), add basic effects like ‘chorus’, ‘phaser’, or ‘tremolo’ and add compression. Much of this can be controlled via the hardware dials and buttons, though you can edit everything from the connected app (more on that later). I like having the two options as it means I can change the sound from the other side of the room.

The size of this amp is ideal for me. I play at home and can’t play loud because of the neighbours. As all the effects are simulated, you can play quietly and still get a good distorted sound.

You can connect the THR to your devices in a few different, useful ways.

I plug in via USB to my iPad and either record videos using the iPad camera (the recorded audio is the output of the amp, which sounds great!) or straight into GarageBand. When shopping around for a new home-playing device, I almost went for the Boss Waza Air wireless headphones. But I like being to record attempts at playing songs, and the THR makes that easy.

I use the THR as a speaker for my phone. Thanks to its aux cable input, you could connect a Chromecast Audio or Echo Input and use it as a smart device. We have a few speakers around the flat, but none as loud as this. It’s not a bass strong sound, which is fair enough given its prime use is for guitar, but it sounds clear and can go loud without breaking up.

The wireless features of this amp are fantastic. I’ve always wanted a wireless guitar setup. I hate having cables lying around, and I equally hate the process of getting cables out and putting them away after playing. My electric guitar got left in favour of my acoustic whenever I wanted to mess about for a little.

However, I am concerned about the long term reliability of the G10t wireless adapter. It was recalled for a few months due to cases of overheating or failing. When I got mine (months after I got the amp, due to the recall) it took a few hours of plugging it into the amp, unplugging it, trying it, and plugging it back in again before I got any sound. This may have been that its battery was completely dead, due to long shipping times but it has not filled me with the confidence I want in a new product. Sure the adapter is “only” about £70, but, it’s the only wireless adapter compatible with the THR. It was a large part of the reason I got the amp in the first place, if the adapter is prone to breaking, it leaves a bad mark on an otherwise robust product. Reliability aside, the adapter is great, it charges by being plugged into the amp and I don’t notice any lag in playing at all.÷

Being able to unplug the amp and carry it to another room on battery power is super handy, it feels odd being able to walk around, untethered, music playing. 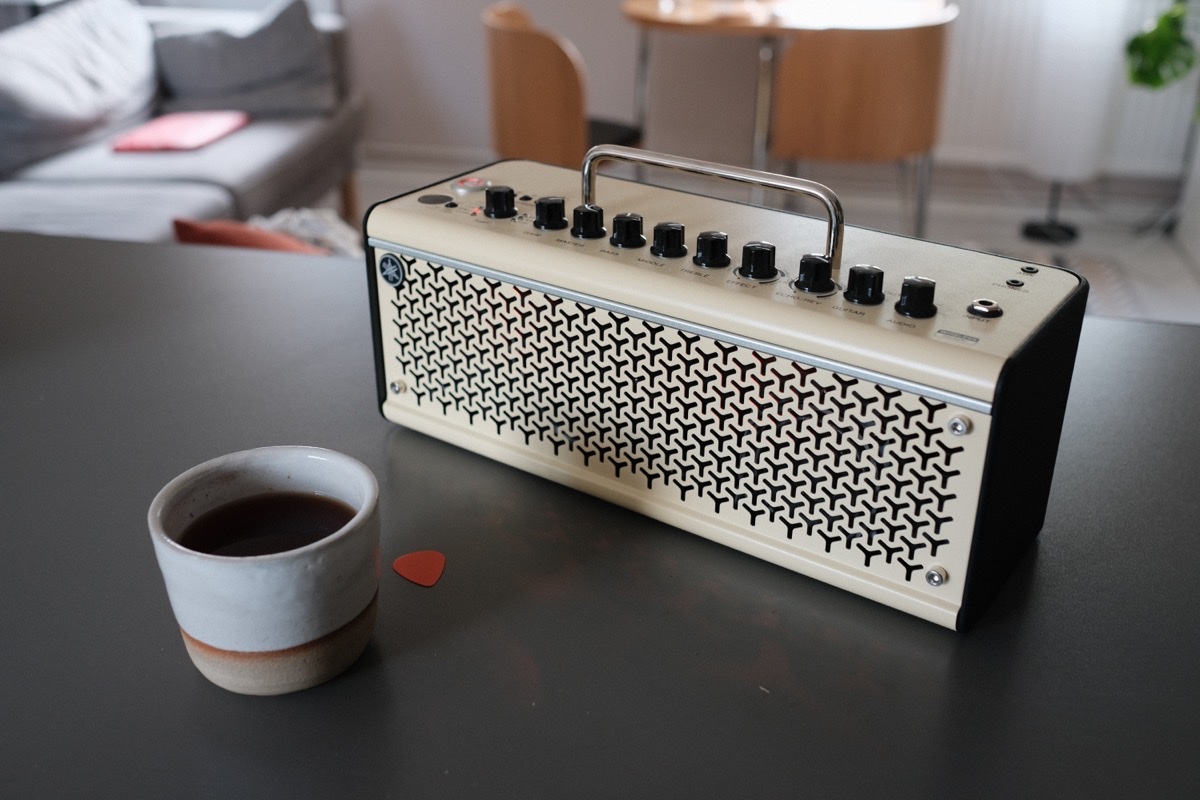 If you have any questions about this amp feel free to fire me an e-mail. I’ve not attached any audio clips, but there are hundreds of sound demos available online elsewhere.